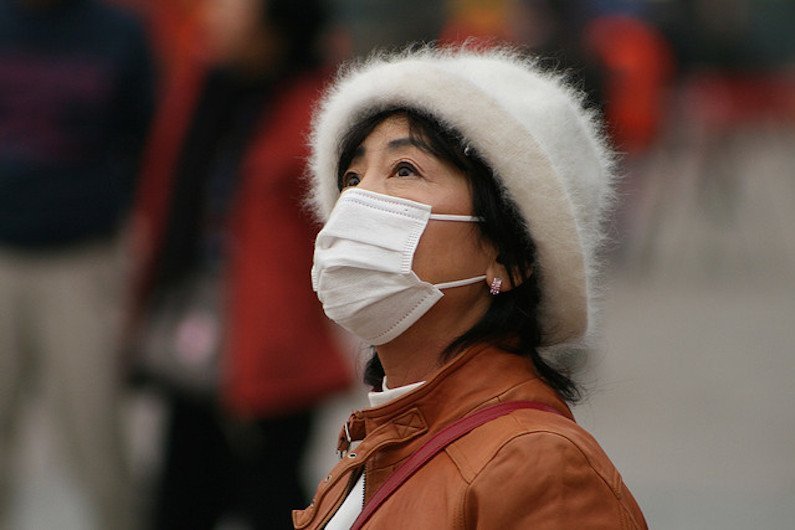 U.S. Wind and Solar Prevented Thousands of Deaths and Billions of Dollars
Switching from fossil fuels to renewables for electricity has prevented 3,000 to 12,700 premature deaths between 2007 and 2015.
By Prachi Patel
August 17, 2017

A new study should make the case for renewables easier. Switching from fossil fuels to renewables for electricity has prevented as many as 12,700 premature deaths between 2007 and 2015, the analysis published in Nature Energy shows.

The study also estimates that the lower emissions from wind and solar saved tens of billions of dollars by improving air quality and public health.

There has been a dramatic boom in wind and solar deployment in the U.S. last decade. The combined capacity of utility wind, utility solar and distributed photovoltaic (PV) power sources increased from around 10 GW in 2007 to about 100 GW in 2015.

They started by determining the amount of residential or distributed solar power, utility-scale solar and utility-scale wind power that has been deployed at locations across the continental U.S.

They used a statistical model to estimate the major air pollutant emissions that were saved because of solar and wind generation. They found that carbon dioxide fell by 20 percent, sulfur dioxide by 72 percent, nitrogen oxides by 50 percent, and particulate matter by 46 percent. The dramatic reduction in sulfur dioxide—from 9 million tonnes in 2007 to 2.5 million in 2015—was partly because coal power plants were fitted with new control technologies to meet air-quality standards.

Wind power played an outsized role in cutting emissions, the researchers found, because it expanded in the Upper Midwest and mid-Atlantic regions that rely primarily on coal power, which has more emissions than natural gas plants.

The team also calculated the monetary upside of cutting carbon emissions. This social cost of carbon comes from include changes to agricultural productivity, energy use, losses from disasters such as floods, human health and general ecosystem services.

The avoided emissions from wind and solar saved US$29.7–112.8 billion, mostly from avoiding the deaths of 3,000 to 12,700 people, the researchers found. “Direct wind and solar deployment to those regions of the country that offer the greatest benefits (at the least cost) would offer additional gain,” the write.

Source: The climate and air-quality benefits of wind and solar power in the United States. Nature Energy. 2017. 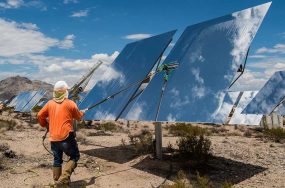