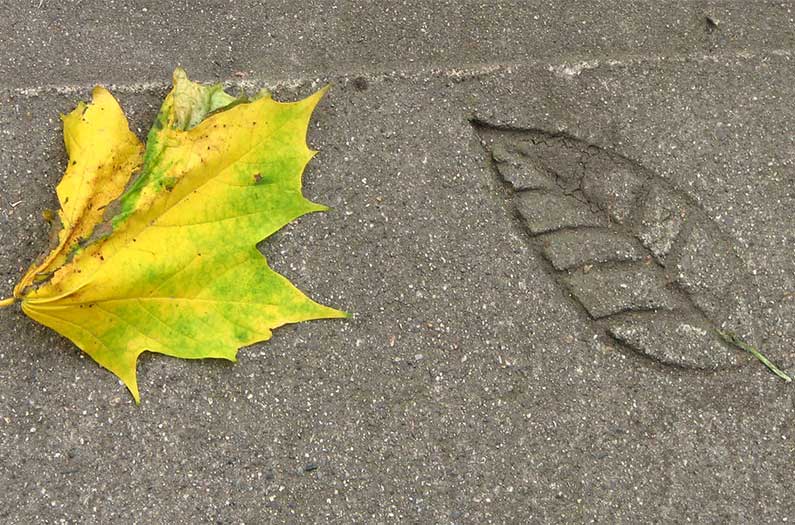 Are cities planting the right trees—not just for the present, but for the future?
Trees planted in cities today are meant to be around decades from now, when the climate may be very different. But urban foresters’ go-to species may not be suited to the climate of the future.
By Sarah DeWeerdt
June 24, 2019

But they haven’t been paying much attention to how climate change is likely to affect the trees that make up urban forests. After all, a tree can’t give us cooling shade if the tree itself is wilted from the heat.

Trees planted today are meant to be around decades from now, when the climate may be very different. And urban foresters’ go-to species may not be suited to the climate of the future, according to a study in the journal Science of the Total Environment.

Then, they compared the distribution of present and future habitat for each species within 82 Australian cities. The cities are in the temperate and subtropical regions of Australia, mostly in the southern half of the continent. (Urbanization in Australia is concentrated in the southeast; there are fewer cities and urban tree inventories are less extensive in the arid and tropical northern regions.)

The study is part of the Which Plant Where project, a five-year effort to assess how species currently popular for urban plantings will fare under climate change, and identify new species and varieties that are likely to do well in future conditions.

Over the coming decades, nearly three-quarters of the tree species studied are likely to experience shrinking habitat within Australian cities, the researchers found. Fourteen species, including Pygmy cypress pine and Brisbane golden wattle, will lose 90% of their urban habitat by 2070.

The average Australian city contains habitat for 74 of the tree species analyzed, but this is predicted to decline to 63 species by 2070. Ten urban areas will see their list of suitable tree species cut in half.

“Suitable habitat for urban trees is generally contracting, and shifting polewards, similar to trends in natural populations,” the researchers write.

The steepest losses occur in warmer regions. In contrast, 21 of the urban areas – primarily cooler, southern cities – will see an increase in the number of suitable tree species. And the extent of urban habitat will actually expand for some tree species, such as Rock fig and Queensland bottle tree.

But overall, the results “indicate that a substantial proportion of the most common urban trees face climate change risks where they are currently planted,” the researchers write.

Irrigation and shading can help some trees survive in unsuitable areas. But that requires more resources, and urban forests are attractive precisely because they are a fairly low-cost and low-impact strategy for climate change adaptation.

The good news is that Australia has about 6,000 native species of trees and large shrubs. Some of them could be excellent candidates for urban forests of the future.

“The creation of a region-specific climate-ready palette of species would allow a more systematic, cost-effective prioritization of new plantings, green infrastructure and green spaces,” the researchers write.