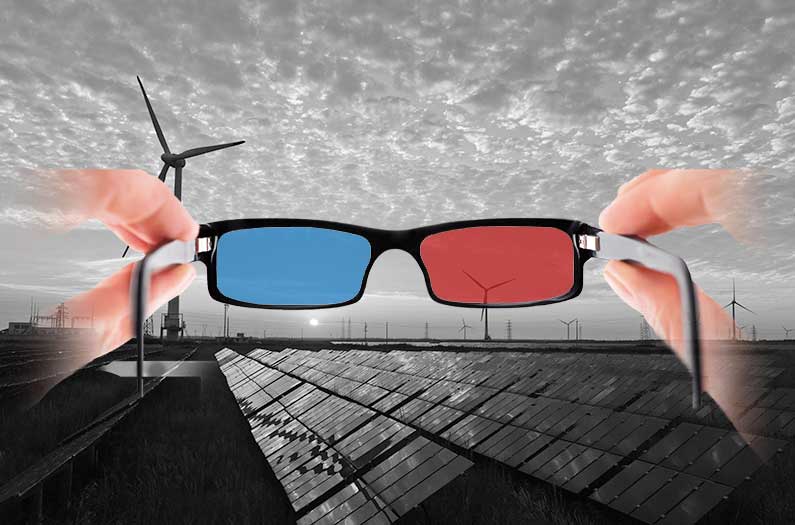 Liberals and conservatives alike want an energy system built on renewables
They just don’t agree on how to get there.
By Sarah DeWeerdt
March 17, 2020

In the United States, views on climate change break down along partisan and ideological lines: Democrats and liberals tend to think it’s a matter of urgent concern, while Republicans and conservatives are more likely to think it’s no big deal or an outright hoax.

But one thing people across the political spectrum share is a vision of a future in which energy comes from renewable sources, a new survey reveals. It’s the latest bit of evidence that suggests pitching renewables for their own sake rather than framing them as climate action could help bridge partisan divides.

Researchers from Indiana University administered an online questionnaire to 2,429 US residents. About half of the participants called themselves liberal, 20% moderate, and 30% conservative. (Similar percentages identified as Democrats, Independents, and Republicans, respectively.)

Participants were asked about their vision for the nation’s energy system in 2050 – what percentage of energy they hope various fossil and renewable sources (coal, natural gas, solar, geothermal, nuclear, and so on) will provide.

“On average, participants want a decarbonized future energy system in 2050,” the researchers reported yesterday in the Proceedings of the National Academy of Sciences. Regardless of political leanings, they want natural gas, coal, and oil to decline, and solar and wind to contribute the bulk of the nation’s energy.

“In our sample, 35% of liberals, 29% of moderates, and 18% of conservatives express a preference for a fully decarbonized (fossil fuel-free) future energy mix,” the researchers write.

There are some predictable differences along ideological lines. Liberals want fossil fuels to make an even smaller contribution than conservatives do, and liberals want solar energy to play a much bigger role than do conservatives.

Asked about their perceptions of the current energy system in the US, the study participants underestimated the contribution of natural gas and oil to today’s energy mix, and overestimated renewables (although they also overestimated coal). For the most part these misappraisals didn’t differ by political affiliation.

This finding is a little worrisome, the researchers say, because “people think our current energy system is more decarbonized than it actually is, which could reduce the perceived urgency for decarbonization policies.”

This suggests that liberals and conservatives differ in their views on how to achieve an energy system that runs on renewables. So a next step is to figure out how to get people with different political views to support common decarbonization pathways.

That may get easier with time. While more liberals than moderates or conservatives cited climate change as the most important political issue today, all three groups expect it will become a more important issue in the future. 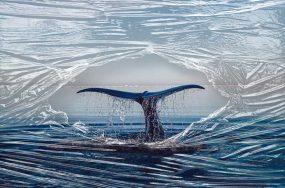 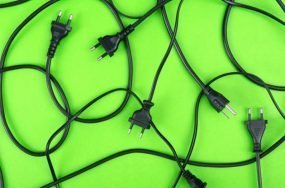