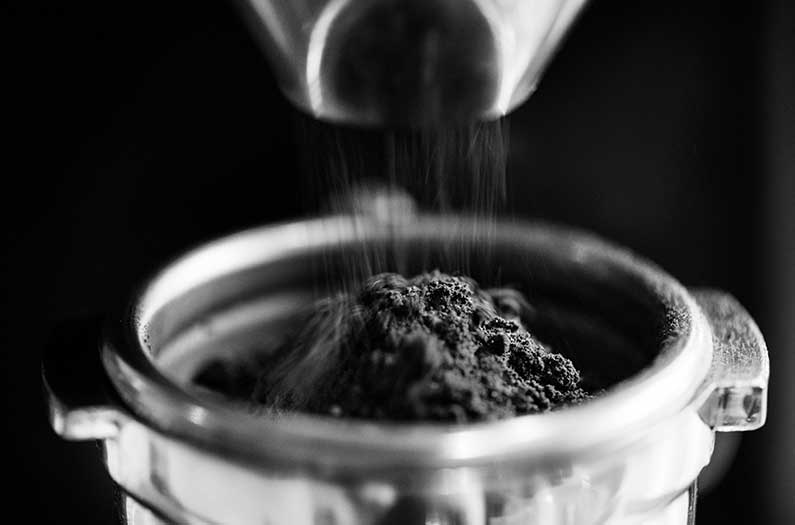 The world drinks a whole lot of coffee. And in the process produces over six million tons of coffee grounds, according to the International Coffee Organization. And much of that ends up in landfills. But a new study shows they could instead be repurposed to make biodegradable plastic.

Several bioplastics made from plant material instead of petroleum are available on the market today. Most are made by extracting starch from corn and converting it into a plastic known as polylactic acid.

Recently scientists have been working on making plastics and chemicals from cellulose, the main component of plant cell walls that can be extracted from waste paper. One team recently made a transparent plastic from starch and cellulose, while another has reported a cellulose-based foam that is a better packing and insulation material than commonly used Styrofoam.

Engineers at Yokohama National University have now used coffee grounds as a source for cellulose. Around 10 percent of the dry weight of grounds consists of cellulose, they write in their study published in the journal Cellulose.

To extract cellulose from spent coffee grounds, the team used a catalyst that oxidizes and breaks down the coffee beans’ cell walls. The resulting microscopic cellulose fibers were uniform in structure. And they could easily be mixed into polyvinyl alcohol—a polymer used to produce biodegradable plastics—to make a composite plastic.

The results suggest that spent coffee grounds are a viable substitute to wood for making cellulose nanofibers. They could be used to make plastic composites for a range of products, Kawamura said in a press release, but more research will be needed to develop a commercially viable process.